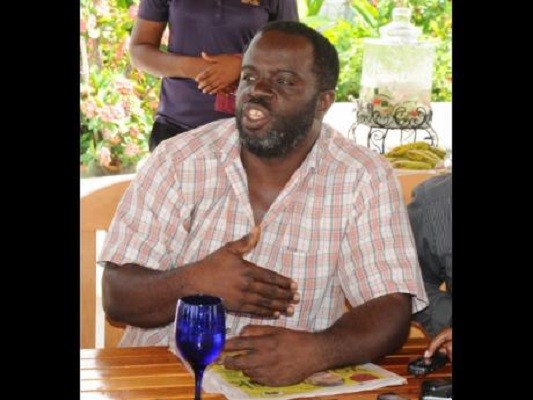 Negril, Jamaica. Negril Entertainment Association (NEA) President Ryan Morrison, says even though the resort town gained prominence as a global brand partially due to a robust nightlife, characterised by live reggae music performances by some of Jamaica’s top acts, the town may lose its spirit if it does not get its own entertainment venue.

According to Morrison, many promoters of events are unable to book top flight international artistes to perform, as there is no venue in the town with the enough capacity to hold an audience large enough to make undertaking such a venture, profitable.

“We need an entertainment park, something that is very much close to the town centre, has adequate parking, bathroom facilities, all the modern amenities, but not a white elephant.  We don’t want any more buildings to lock up.  There is a part of Jamaican entertainment, the outdoors, there is nothing like it.  You can’t just talk about going to clubs; people don’t want that.  People want outdoor venues,” Morrison said.

Jamaica’s Master Plan for Sustainable Tourism Development, which was commissioned by the Commonwealth Secretariat, in 2002, also recommended the development of a venue for the performing arts, such as an amphitheatre, may well prove a viable venture in Negril.

Two years ago, Tourism Minister Edmund Bartlett, also acknowledged at a Negril Chamber of Commerce Meeting that an entertainment venue is needed for Negril and urged the private sector to undertake a venture of this nature.